The Dawn of a New Political Day 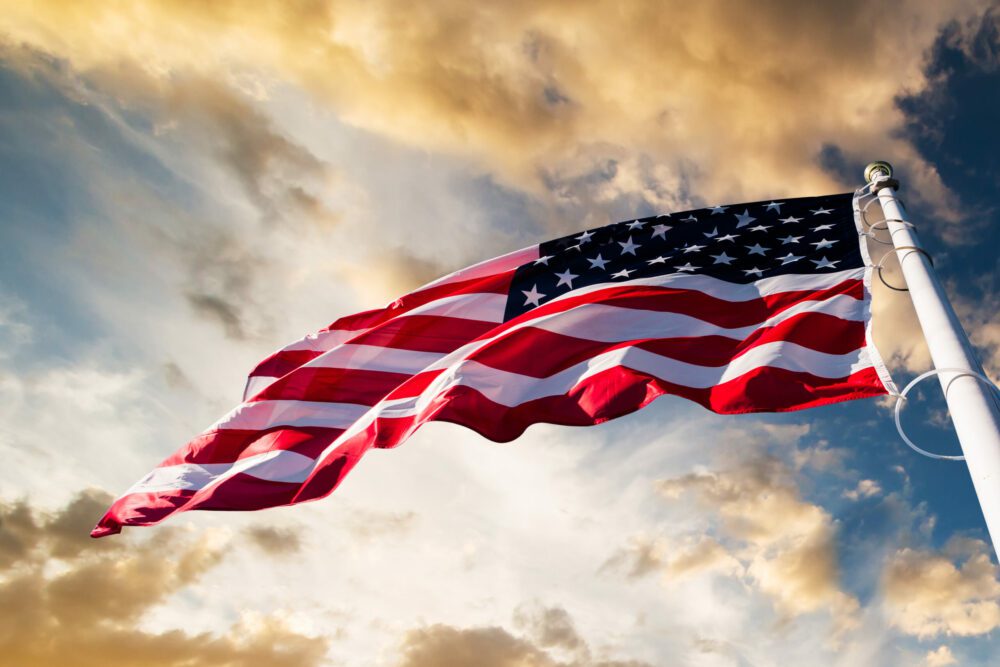 With 100 days until the midterm election, it is a critical time to evaluate just what is at stake. This week on CURE America with Star Parker, Star stops by Congress to sit down with House Minority Whip and Louisiana Congressman Steve Scalise, as he provides further insight into the new policy agenda House Republicans are putting together as they pave a path forward for the nation and prepare for potentially taking back control of the U.S. House of Representatives. Horace Cooper, Chairman of Project 21 National Advisory Board, is back to discuss and contrast these efforts with the same ones made 25 years ago when he worked with House Majority Leader Dick Armey.

Alfonso Aguilar is joined this week on the panel by Paris Dennard, National Spokesperson and Director of Black Media Affairs for the Republican National Committee. Together, they shed light on the work that is involved as the nation gears up for another election, the efforts taken and needed, and whether or not we will see politics continue as usual, or if this is the dawn of a new political day.