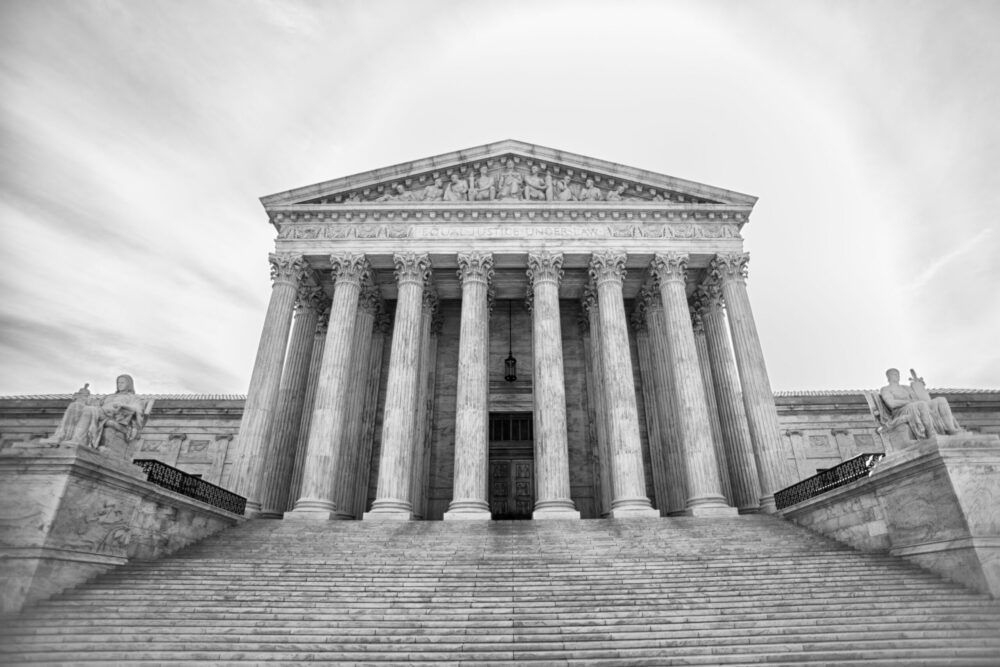 This week on Power, Poverty & Politics with Star Parker, we sort through all of the noise of the news coverage on the decisions coming out of the Supreme Court and its profound impact on the future of our nation. The conversation continues on the potential overturn of the key pro-abortion case, Roe v. Wade, as we discuss the historical impact of abortion on all Americans, as well as its significant targeting of Black communities.

Kassie Dulin, Director of Government Affairs and Counsel of the First Liberty Institute, joins this week to discuss the Supreme Court’s weighing in on the First Amendment protections of high school prayer at a football game. Along with our weekly expert analysts, Jonathan Alexandre and Richard Manning, we examine the recent Supreme Court ruling on the city of Boston violating the First Amendment rights of a group seeking to briefly raise a Christian flag at City Hall as a part of a city program celebrating Boston’s greater community.