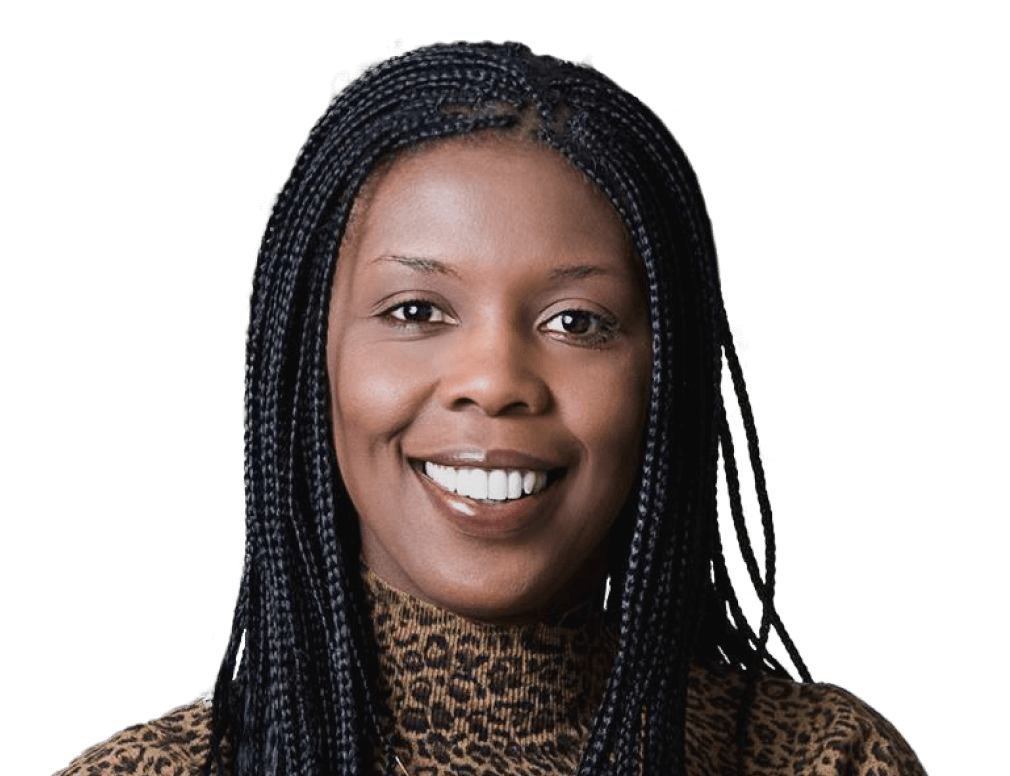 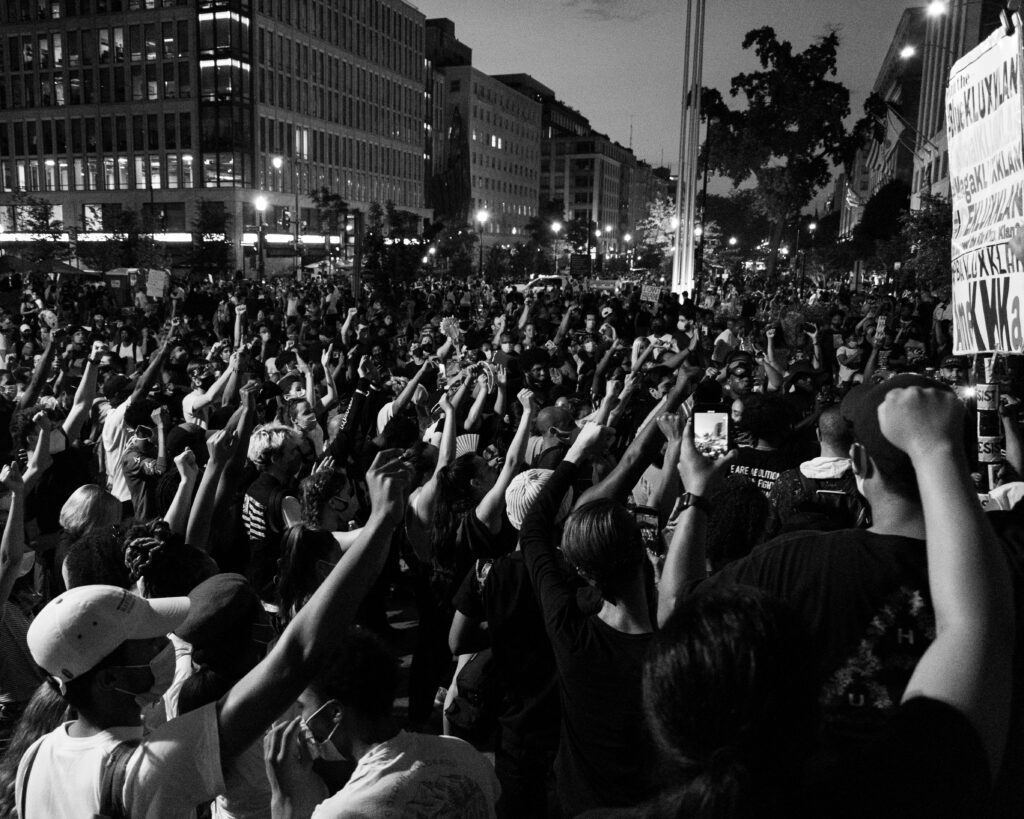 The Truth about the Poor People’s Campaign
The new Poor People's Campaign has announced a "season of nonviolent, moral direct action," directed toward the U.S. Senate. This episode of Power, Poverty & Politics takes a look behind the scenes at the goals of this campaign and if it matches up with the founding principles on which it was begun by Rev. Martin Luther King. Dr. King was looking for a middle ground that was non-violent with an “ultimate goal of freedom, independence, and self-determination.” 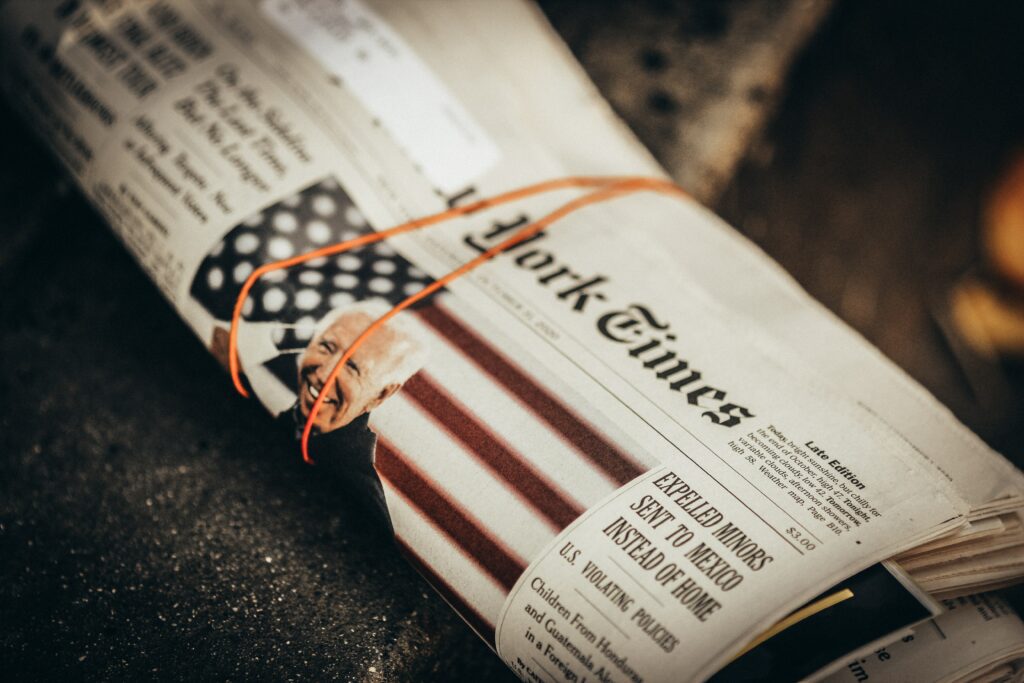