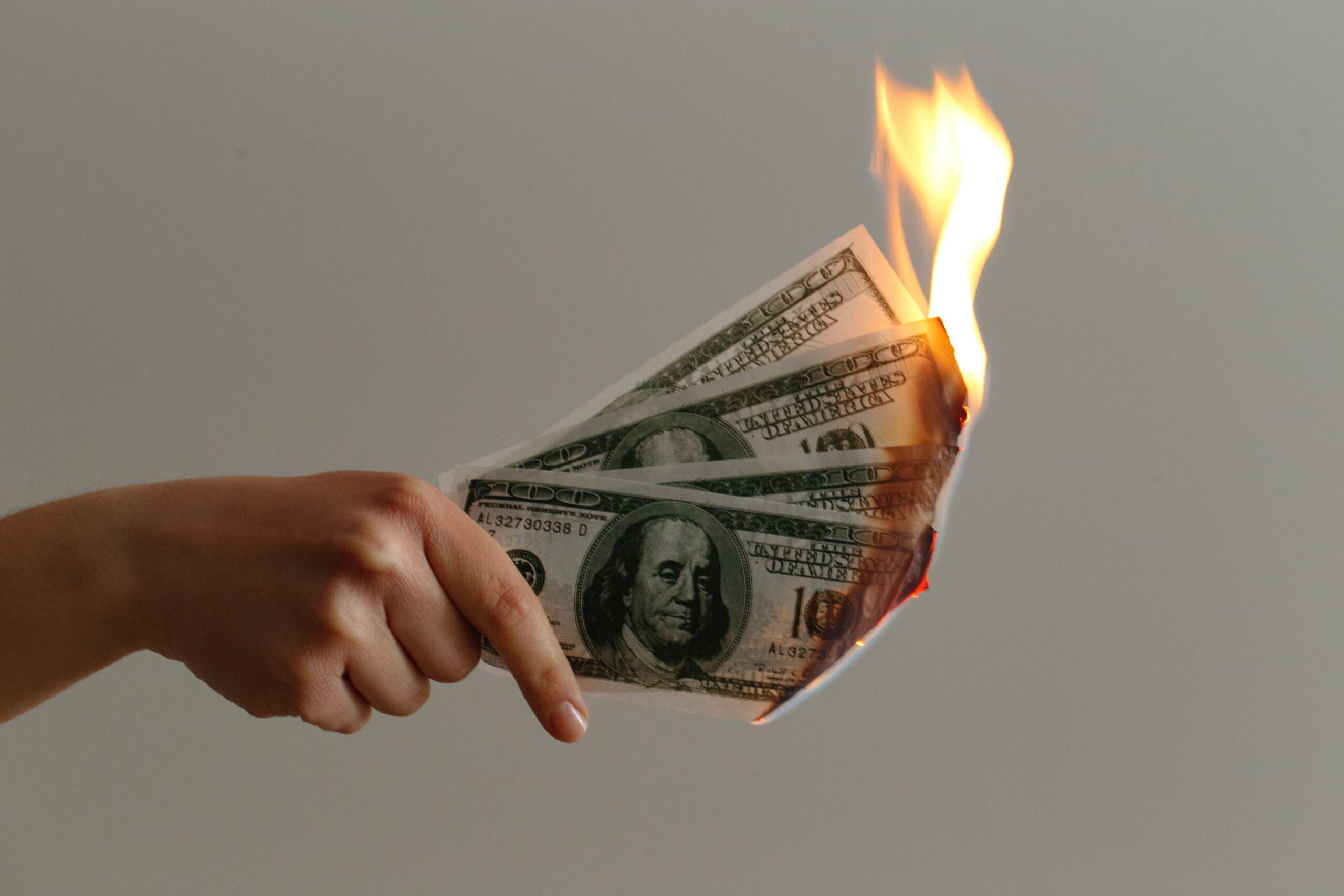 Democrats are pushing a massive spending deal through Congress under the guise of fixing America’s infrastructure and helping the working poor, but most of this spending doesn’t actually do any of that. Big government continues its spending binge in order to build the socialist utopia of Nancy Pelosi and Bernie Sanders – where new entitlement programs, employer mandates, and the policies of the green new deal take precedent over American families. The last thing that America’s poor need is a slowed-down, sluggish economy, larded down by massive new government.