A Society of Sacred v.s. Secular 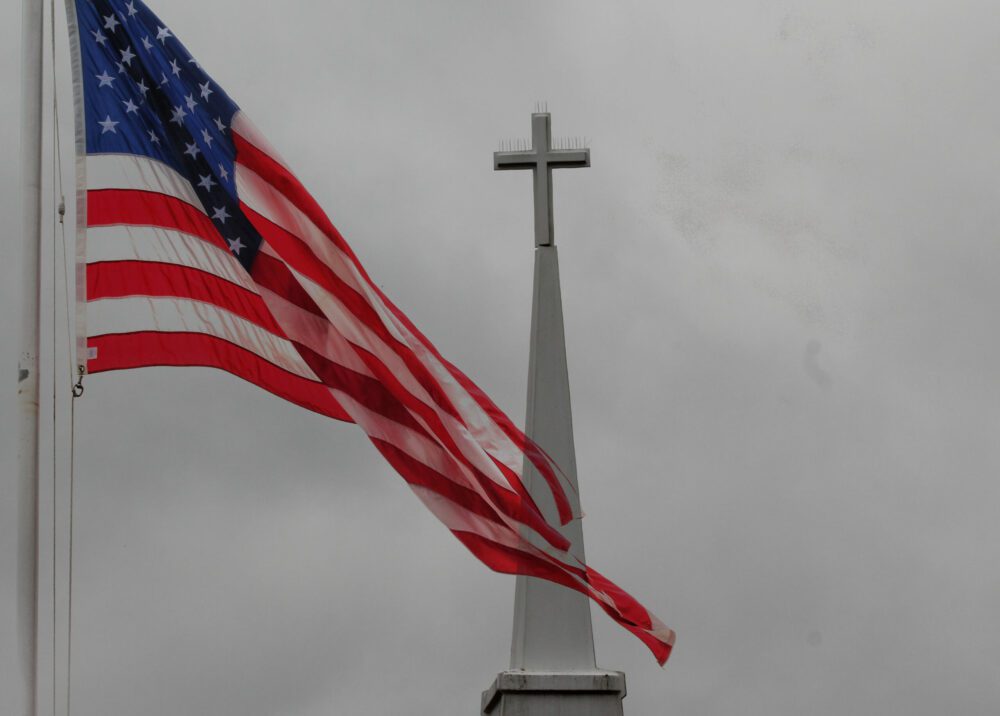 With the latest unconstitutional action by President Biden in cancelling student debt, we see just how far the Left is willing to go in literally buying the approval and support of so many Americans. Is this really the way to build a nation of strong character and a thriving, efficient economy? To look deeper into the far-reaching consequences this abuse of power will have on our economy and the future of higher education, Neal McCluskey, Director of Cato’s Center for Educational Freedom, is back on the show to shed light on how these actions are even worse than what was previously imagined.

And as the breakdown of American ideals, freedom, and responsibility continue to collapse, we’re also joined by David Closson, Director of the Center for Biblical Worldview at the Family Research Council, as he walks us through the divisions we are seeing in society today and the current state of the pew and the pulpit in America. Alongside regular panelists Jonathan Alexandre and Alfonso Aguilar, a closer look is taken this week on CURE America with Star Parker on how a nation can remain intact when large parts of the population increasingly have opposing views on how they see the world.