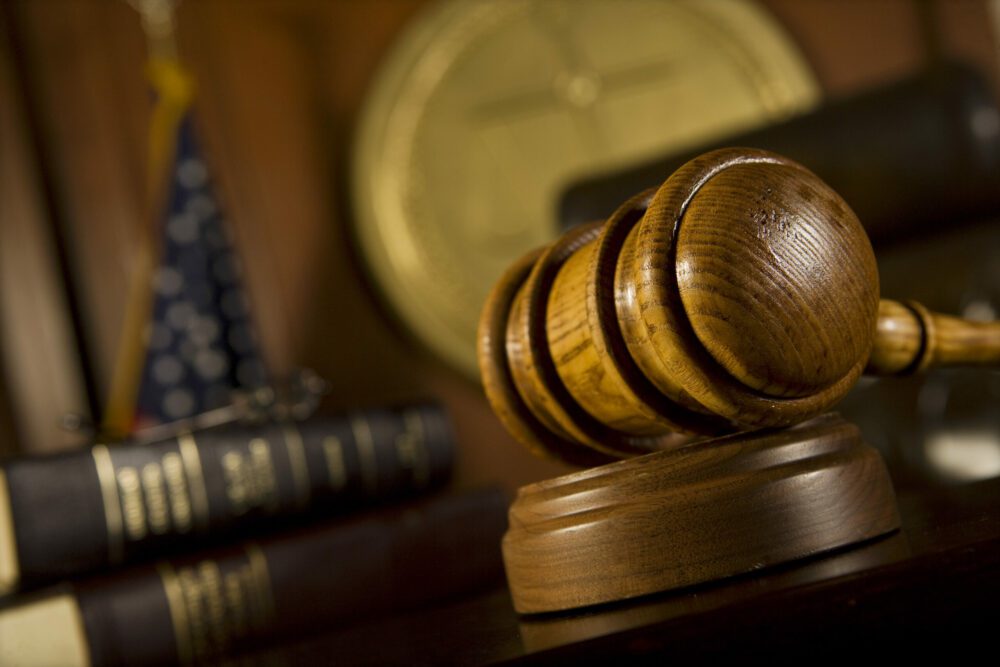 Periodically, in what seems like a never-ending assault on our basic values and the rule of law, good news emerges.

The good news now is the unanimous decision of a panel of three judges on an Ohio Court of Appeals, supporting a jury decision in favor of Gibson’s Bakery in its case against Oberlin College.

Gibson’s Bakery sued Oberlin College for libel, intentional infliction of emotional distress and intentional interference with a business relationship, because of the school’s involvement and support of student demonstrations accusing the bakery of racial profiling and discrimination.

The decision is worthy of our attention because it shows just how troubling the situation is at our colleges and universities.

As our nation leans increasingly to the left, as our most basic values — now called conservative values — are being pushed out the door, while they are displaced by the chaos of moral relativism, some bold individuals — in this case, the proprietors of Gibson’s Bakery in Oberlin, Ohio — refuse to be intimidated and concede.

And that refusal has paid off for the Gibson family and for all Americans who care about truth.

In brief, a Black student from Oberlin was chased down by the son of the store’s proprietor when he saw him shoplift a bottle of wine.

The student, and two of his friends who then got involved, were arrested by the police and all subsequently pleaded guilty.

But the incident set off student demonstrations outside this mom and pop bakery, started by David Gibson’s great-grandfather in 1885.

The owners were branded racists, and flyers were handed out claiming that the store had a history of “racial profiling and discrimination.”

Hopefully, the lawsuit filed and won by the Gibson family will put a damper on the casual use of these horrible accusations.

The snapshot we now have of the academic and social reality at Oberlin College, which has a reputation as one of the nation’s premier liberal arts colleges, is deeply troubling.

Oberlin is now on the line for millions of dollars in damages because its own school administrators are so self-absorbed in their own liberal dogma that they can no longer think clearly, honestly and objectively.

The college maintains a website dedicated to the case, and now, even after they have experienced such a devastating defeat in court, they are still in denial about what happened.

Particularly troubling is that the school administration refuses to accept that this case was not about the First Amendment but about their support of their own students to libel the Gibson family.

Over the years, I have spoken at almost 300 colleges and universities, and I have watched and experienced these campuses taken over by dogma and left-wing activists.

In a study published in 2020 by the National Association of Scholars, 12,372 college and university faculty were surveyed regarding political affiliation.

Over the full sample, 8.4 were registered Democrat for each registered Republican. At Oberlin College, this ratio was 10.8 to 1.

Given that over the whole American population, the ratio of those identifying as Democrat to Republican is about 1 to 1, we get a picture of the incredibly distorted reality that has captured higher education.

In the last presidential election, former President Donald Trump won the vote of those with no college degree, 50% to 48%. However, he lost the vote of college graduates 43% to 55%.

The nation is indebted to the Gibson family for refusing to be intimidated by left-wing dogmatists at Oberlin and for standing hard and fast for what is true.

But despite this important victory, we remain with a big problem that young Americans are getting college degrees and learning how not to think.