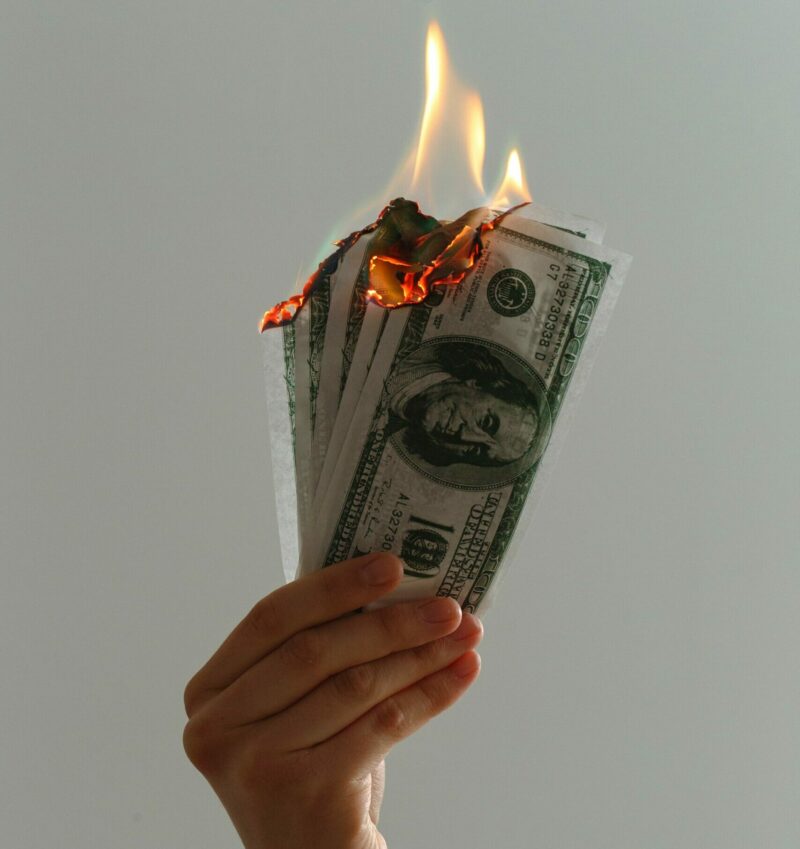 As Democrats regroup to try to pass their $2 trillion Build Back Better Act, pressure grows for shining the light of fiscal responsibility on all this.

Given President Joe Biden’s crashing approval ratings, there is some hint that the American people smell a rat.

One sign of the smell of that rat is the alarming escalation of the rate of inflation to where it hasn’t been in over 30 years.

Let’s start with the announcement from the Treasury Department a week ago that the revenue measures built in to finance the $2 trillion in spending will not only not add to the nation’s existing fiscal deficit but will reduce it.

The headline from the Treasury department reads “Preliminary Estimates Show Build Back Better Legislation Will Reduce Deficits.” The document shows an estimate of $2.151 trillion in revenue raising measures against $2 trillion in spending.

However, the University of Pennsylvania Wharton School of Business has its own model, overseen by a professor with extensive experience in the Congressional Budget Office and the Treasury Department. According to the Wharton model, Build Back Better will add $500 billion to the federal deficit.

Treasury says the Build Back Better cuts the deficit by $151 billion. Wharton says it increases it by $500 billion. Not exactly a trivial difference.

Who do we believe?

The Congressional Budget Office will also weigh in. But it still leaves us with the question of who to believe.

It isn’t about one place having better economists than the other.

The problem is that it is impossible to make meaningful forecasts with such huge amounts of funds, all of which are highly politicized.

Anyone who has ever run a business knows what I am talking about.

If it is hard at a few million, how about at $6.5 trillion, which is where the federal budget stands this year?

The corporation with the largest revenue in the country is Walmart. It’s about $560 billion, or about 10% of the federal budget.

I am sure if you ask any analyst in Walmart’s budgeting department, they will tell you how hard it is to project. But aside from the amounts we’re talking about, there is another huge difference between what is going on in any private business, at Walmart, and at the federal government.

In private business, we are spending our own funds. In a big corporation like Walmart, they are spending their shareholders’ funds. Every single individual spending and investing these funds is held personally responsible. If they are irresponsible, they get fired.

But where is the personal responsibility for the trillions being spent by the federal government?

The 100 Democrat progressives who are pushing so hard for this $2 trillion in spending have zero personal responsibility to assure that these funds are spent in an effective and responsible way. It is all politics. They dream up programs that sound so beautiful. But the realities of these programs submit to no responsible individual scrutiny.

Americans work too hard for their income on which they are paying taxes to have these funds expropriated by those who have political power but no personal responsibility.

In addition, inflation is also a tax. When the government doesn’t explicitly take the funds through taxes and prints the money to meet obligations, this shows up as inflation, which then hits every working American.

Far too much of your money and mine is being taken by politicians to wastefully spend.

Hopefully the $2 trillion won’t make it into law.