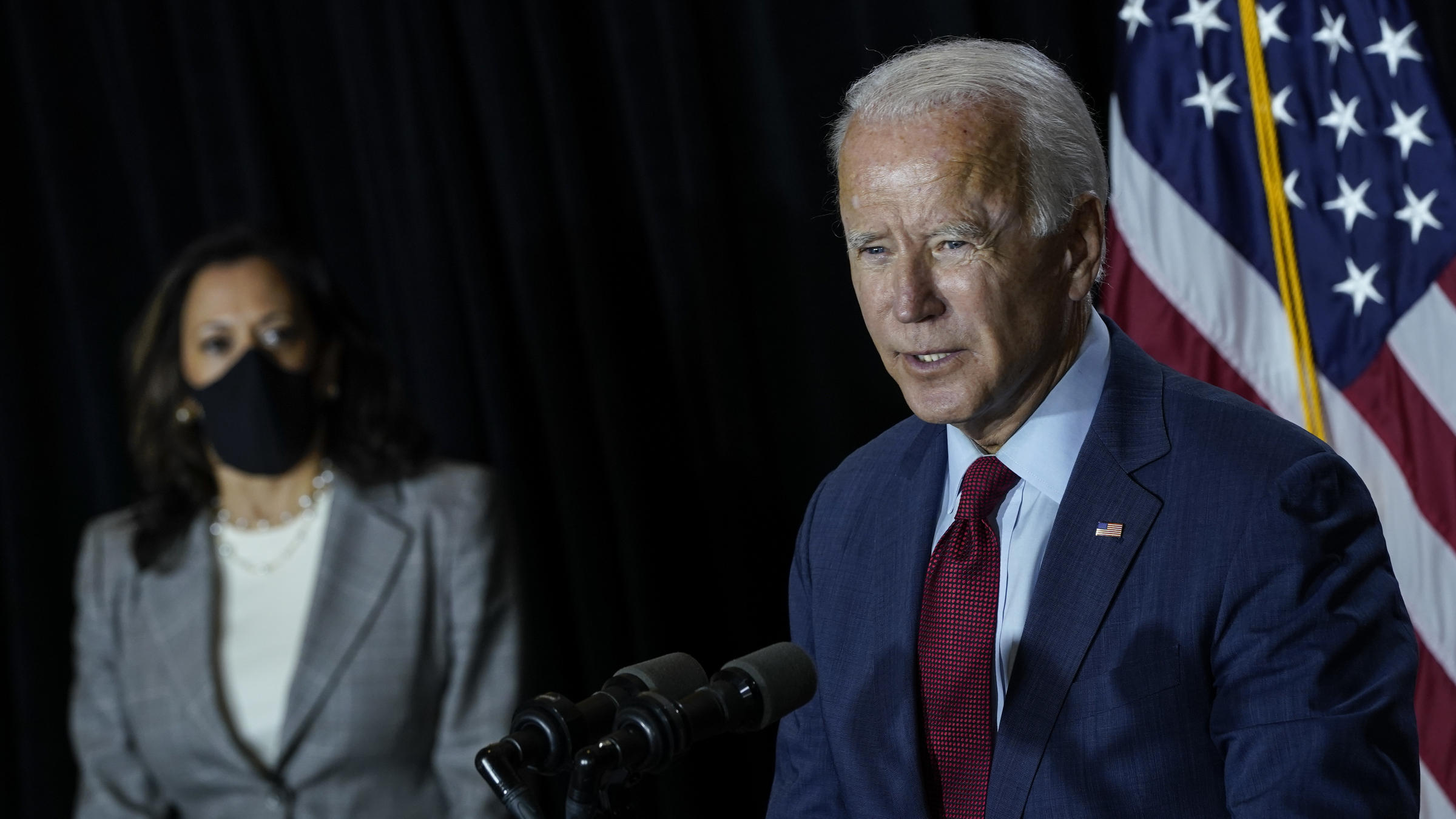 When I began my work 25 years ago, my vision for fixing our poor, broken communities was driven by my belief in America and what made it successful.

It’s what I call the 3 C’s: the principles of Christianity, the virtues of capitalism and the rule of law outlined in our Constitution.

After the civil rights movement, big government was deemed necessary to turn poor communities around.

When then-President Johnson affixed his signature to the Civil Rights Act of 1964, the given assumption was that, although there was new law protecting freedom — civil rights — for all, low-income Black Americans were not prepared to be free and capable of being free.

A new era of big government ushered welfare-state socialism into these communities.

Despite tens of trillions of federal expenditures targeted toward these communities since the 1960s, poverty rates are practically unchanged. But major new problems were created — mainly the decimation of families. Single-parent homes and out-of-wedlock births have tripled.

Today’s Democrats want to blame racism for the persistence of problems in low-income communities. In some respect, they are right. It is their own racism that refused and refuses to accept that low-income Americans can and must be free.

Now, today, President Biden and his party aspire to the opposite of what I have fought for.

The $6 trillion spending blowout of the first 100 days of the Biden administration, sold under the guise of COVID-19 recovery, has been about using the COVID-19 crisis to sell a new era of welfare-state big-government socialism that will fundamentally change our country forever.

The U.S. economy was already well underway to recovery in the latter half of last year, and in the first quarter of 2021, it surged 6.4%, taking our gross domestic product almost to where it was pre-COVID-19.

Contrary to the president’s rhetoric, the case for the connection between prosperity and freedom is about facts, not ideology.

Each year, the Fraser Institute publishes its Economic Freedom of the World report, which consistently shows that nations with more economic freedom — smaller government, lower taxes, less regulation — have the highest incomes and lowest poverty rates.

In his address to Congress, the president assured the American people that he can finance all this big government by getting the wealthy and big corporations to pay their “fair share.”

But facts about who foots the tax bill tell a different story than the president’s ideology-colored stories.

What about corporations? Again, facts tell a different story.

Giving the nation a civics lesson worthy of one of our failing public schools, President Biden used in his address the opening words of the preamble to the Constitution — “We the People …” — to justify big government.

But that preamble says that the Constitution was established to “secure the Blessings of Liberty to ourselves and our Posterity.”

Sen. Tim Scott, in his response to the president, noted what he experiences, and what I have experienced all my working life: that Blacks who speak about freedom and biblical values are met with derision and ridicule from the left.

Scott spoke truth. America is about freedom under God. Achieving this is today’s great challenge.