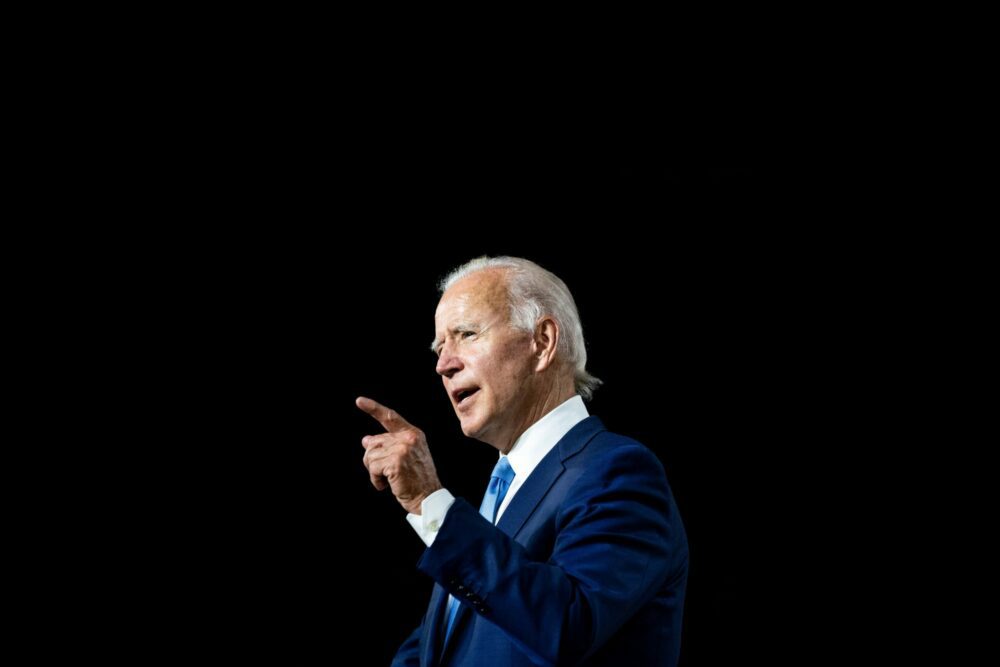 President Joe Biden travelled to Philadelphia, to Independence Hall, the place where the nation’s founders signed the Declaration of Independence, to make his case for “The Continued Battle for the Soul of the Nation.”

Indeed, the president, in his remarks, said we are at an “inflection point” regarding where we stand and the path we’ll take for the future.

It is one of those rare moments when I agree with our president.

We are in a tug of war for our future.

Biden presented himself, and the political factions he represents, as those dedicated to saving and preserving the nation’s founding principles.

The threat, per Biden, is “Donald Trump and MAGA Republicans,” who “represent an extremism that threatens the very foundations of our republic.”

They see America as a place of oppression that needs to be fixed. Not as the first nation in the world to be founded, under God, on the principles of liberty.

Our president knows that if he conveyed imagery consistent with the values he really represents, the state of his party in upcoming elections would be even worse than it now is.

Biden’s performance in Philadelphia, as most appreciate, was politically contrived, because polling shows that former President Donald Trump is a polarizing figure. Democrats want to focus attention on him rather than on what they are about and what those who identify with MAGA really want.

It’s not about any one individual but about the struggle for the high ground.

The inflection point is whether America will be secular, socialist and woke or the free nation under God, as conceived by its founders.

Our president cannot even accurately read our own Declaration of Independence, which he described as “an idea unique among nations: that, in America, we’re all created equal.”

But this isn’t what it says. It says “all men are created equal” — not just in America.

It is not about politics. It is about a nation under God that embodies universal truths. And that the job of government is to preserve our God-given rights to “life, liberty and the pursuit of happiness.”

The MAGAites that bother Biden so are a nationwide movement to recapture exactly those principles that the nation’s founders declared in Philadelphia where Biden stood and spoke.

It is no accident that Biden declares “MAGA Republicans do not respect the Constitution” but with one swipe of the presidential pen, he just wiped out somewhere between a half-trillion to a trillion dollars in student loan obligations that are now on the shoulders of American taxpayers.

Constitutional scholar Jonathan Turley at George Washington University writes that the president’s constitutional authority to do this is dubious at best. “His administration,” writes Turley, “is rushing to get money out the door in October, a month before the midterm elections.”

Turley continues, “The Supreme Court has repeatedly found that President Biden has violated the Constitution and overreached in his use of unilateral executive authority. Biden has, arguably, the worst record of court losses in the first two years of any recent presidential administration.”

Trump captured the presidency in 2016 as a complete political outsider because a massive part of America was and is concerned about losing their country.

Half the nation’s economy is now being taken by government at federal, state and local level.

This is not the America of 1776. We are indeed struggling for our nation’s soul.