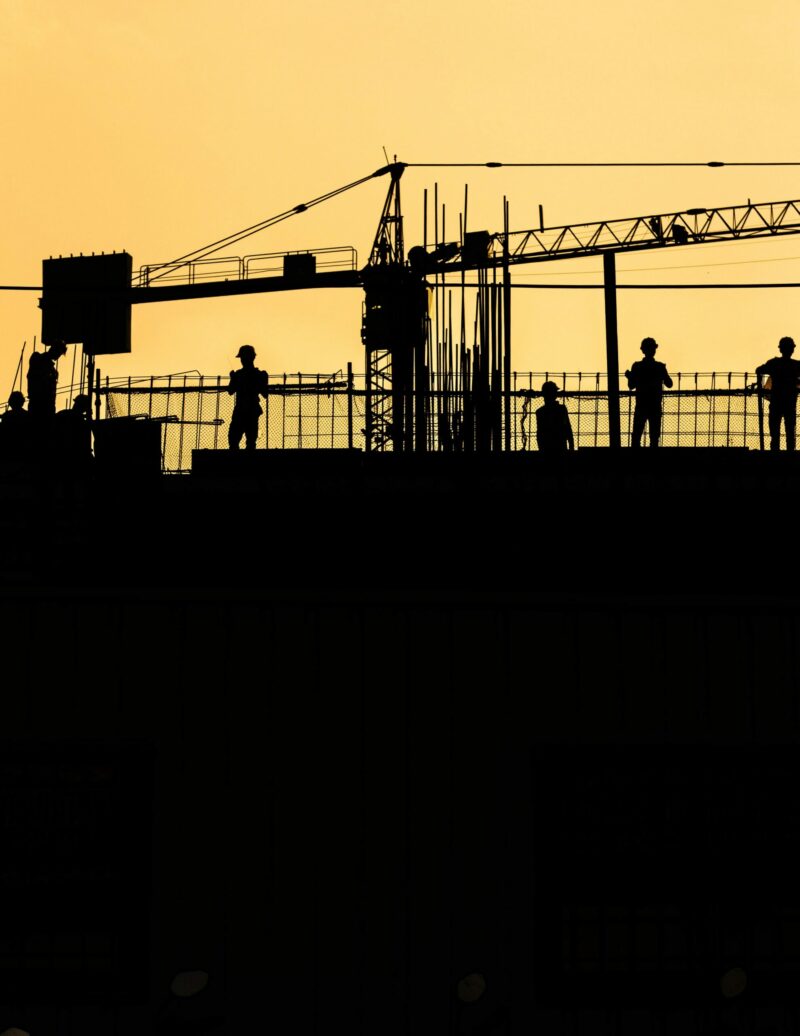 The Census Bureau has just issued its latest annual report, “Income and Poverty in the United States: 2020,” and American Enterprise Institute economist and blogger Mark Perry has extracted and summarized its highlights, as he does every year.

Perry’s work is always illuminating because the data shows how much healthier the country is socially and economically than anyone would believe who listens to the naysayers on the left, who want to transform America into a giant, socialist welfare state.

Contrary to what we hear from Democrats and the left-leaning media, Americans continue to move up and earn more.

And those who don’t fail to do so for reasons that are entirely in their control, as I will explain later.

Perry then drills down into the data and looks at household income and household demographics to see how they correlate.

We get a much different picture here than the message that politically correct woke culture, which has attained such influence over recent years, has transmitted.

Any individual’s fate in America is very much in their own hands and the result of how much personal responsibility they want to take in their own life.

Readers might recall the incident I reported last year when my organization, CURE, posted billboards in various low-income communities saying that if you want to get out of poverty — finish school, go to work and get married.

Black Lives Matter protested and got the billboard company to remove our message.

That’s not to say that there is not public policy work that needs to be done. But it’s not what we hear from the left. The work to relieve poverty and improve upward mobility is work that removes obstacles for individuals to take personal responsibility for their lives.

Obstacles like our union-controlled, government-controlled public school systems. Parents should control their child’s education, not government and union bureaucrats.

This week, my organization, CURE, is releasing its first State of Black America report, published in partnership with the Claremont Institute.

The report points to the strength of American principles and points to cultural and institutional obstacles that contribute to the perpetuation of poverty — too much government and too much politics — as factors that pull us away from those principles and truths.

The Census Bureau’s “Income and Poverty in the United States: 2020” report shows that America is still working.

It can work even better if we strengthen, not weaken, as the left wants, the great principles of a free nation under God that defined our founding.

When Will Low-Income Americans Stop Looking to Government?

New polling data from Gallup show Americans are not having an easy time through this period of rising prices. According to Gallup, 56% of Americans say now that rising prices are causing severe or moderate hardship. Drilling down, we see that the hardship is not shared equally.

September 13, 2022 By Star Parker
Keep in touch with CURE